Oxygen Orchard is eager to share this important equation with individuals interested in promoting their own wellness and outlook for personal health. It is a simple equation with complex consequences that govern the human metabolism and the way we nourish ourselves.

The equation for life and health is:

When you eat a few bites of food, your digestive system immediately goes to work to extract the molecules of nutrition that your body will use. Most of us eat more than we need to. We as humans need but a tiny fraction of what we ingest. The right kind of food is our goal, but the constant flow of diet/nutrition data overwhelms us as consumers. The FOOD component of the equation for life and health is well documented.

There have been two very important studies using rats. These studies are commonly referred to as the “restricted calorie” diet studies. In both cases, the rats that were given a very small amount of nutrient-laden food ALWAYS remained young, with healthy skin and hair and they lived longer than the rats who ate more calories. Every single health marker was youthful and vibrant. There were no exceptions.

Lessons from the Biosphere

But most of us couldn’t live with such a restricted calorie for long. A two-year experiment known as Biosphere 2 involved eight scientists who lived in a large enclosed, multi-environment structure. The story of the Biosphere 2 experiment is a captivating adventure.

Everything they would need to grow their own crops, grow their own livestock and to survive was carefully studied, planned and implemented before the Bioshpere dome was sealed.

Unexpected swings of gas volumes in the air and lack of adequate sunshine affected the crops and the livestock supplies. By necessity, the scientists were forced to live the restricted calorie diet.

Upon their exit from the Biosphere dome September 26, 1993, thorough medical examinations revealed, as with the restricted calorie rat, all vital signs, blood work and immune system function were in excellent condition – far better than when they went in. It was found that the restricted calorie diet caused their metabolism to become more efficient in extracting the nutrients from what they ate. 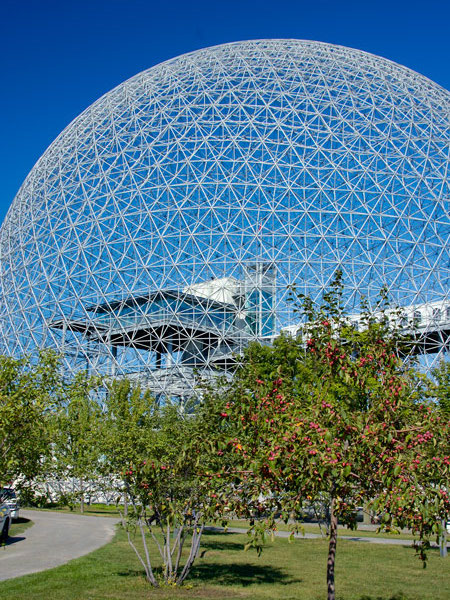 If we accept that the formula for life and health is FOOD + OXYGEN = ENERGY, then we must look at the oxygen component of the equation. Hypoxia is the medical term meaning inadequate oxygen in the cell. It can occur when there is heavy bleeding. It can occur with anemia. Lung and respiratory issues can cause hypoxia.

Theoretically, hypoxia can also occur when there is inadequate oxygen to serve all the cells’ needs. If too much food is ingested, too much oxygen will be scavenged for digestion. Not enough oxygen to the cells of other vital organs will cause hypoxia in those organs – brain, heart, pancreas, liver, and so on. But if the restricted calorie diets were so successful in creating sparkling good health and proven longevity, what does that tell us about the relationship between FOOD + OXYGEN = ENERGY?

It may mean that under normal breathing conditions, enough oxygen is available for perfect cell function because there is less food to digest. It may mean that if we don’t restrict our own calorie intake as dramatically as the rats and scientists, perhaps supplemental oxygen which is introduced via drinking water will be key in cellular energy production. Adequate oxygen is the goal so that good energy will be produced – energy that will keep your cells young and healthy for a long time.

The late Dr. Milton Helpern, to whose autopsy rooms patients in New York City were sent for study if the battle was lost, spent his career seeking out the “ten thousand several doors” to death, and he always came up with the same underlying answer: not enough oxygen.*

Chronic hypoxia will harm the cell and eventually the functionality of the complete organ and finally, the body. So, be careful what and how much you eat but now you can gently, safely give your cells more oxygen by drinking oxygen-rich water from The Big Pitcher.

OXYGEN: The Best Thing You Can Do For You

Oxygen Orchard is the US manufacturer of the "Product of the Century" – The Big Pitcher. Oxygen-infused water from The Big Pitcher is all-natural and 100% safe to drink.